Why Alcoholism leads to Dysfunctional Relationships 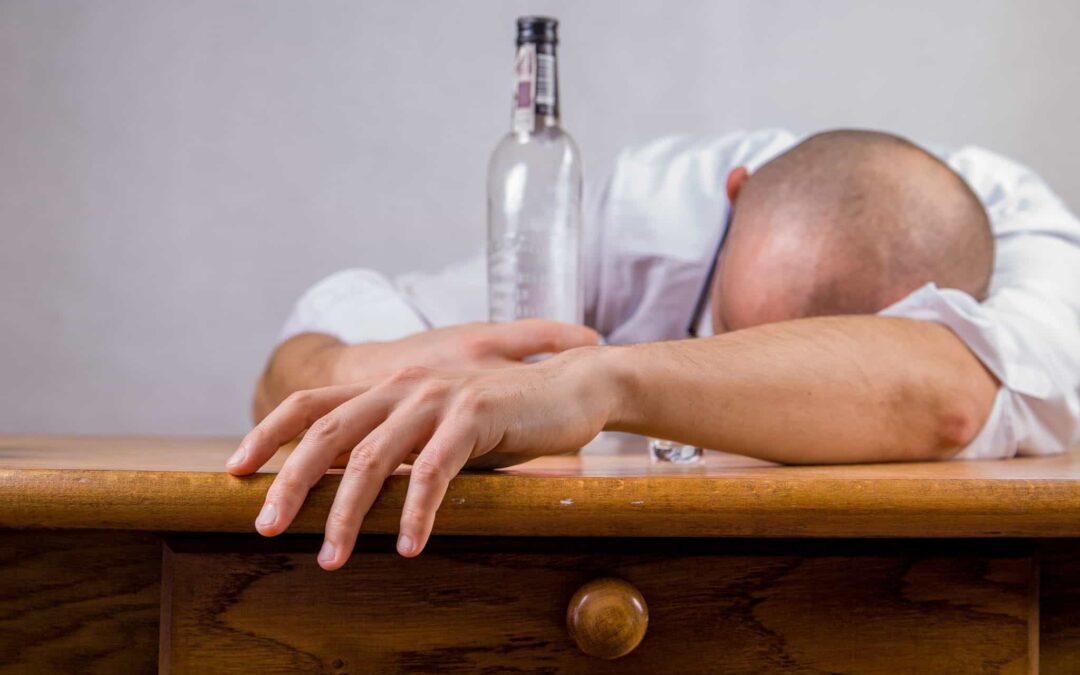 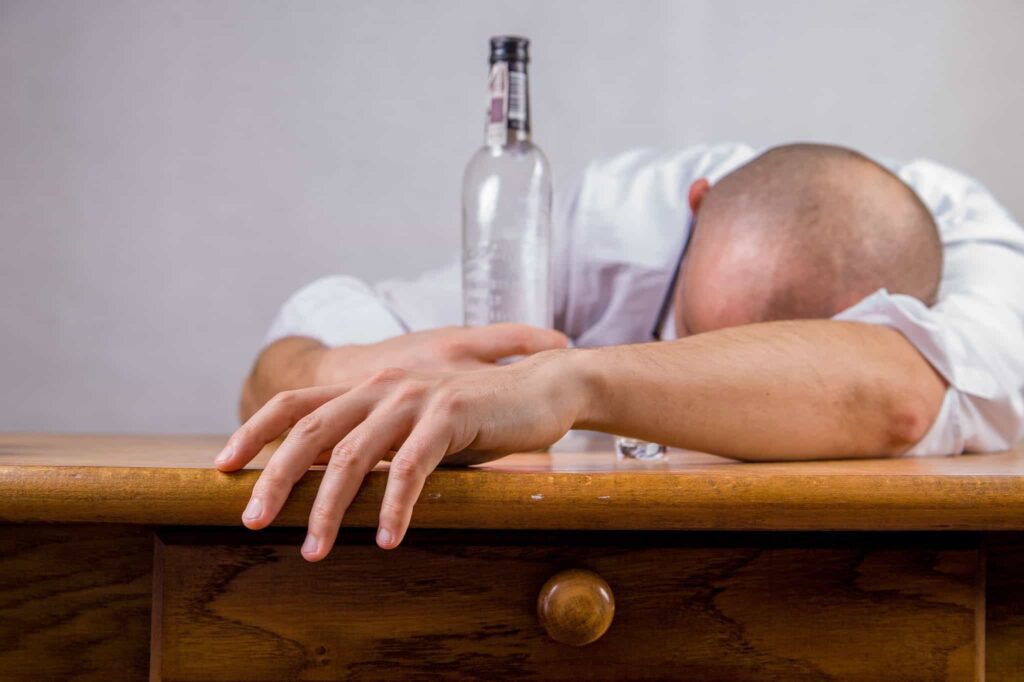 Alcohol not only affects the body and the mind; if abused, it also affects relationships of the abuser.

Alcoholics may be pathological liars. Almost 93% of alcoholics lie to their therapist about not drinking.

They hide their drinking problems from others. They refuse to admit that they have a drinking problem. They lie about the fact that their alcoholism is affecting their life in any way. This may step from guilt or confusion.

When lying becomes excessive, people find it really difficult to trust that person.

Alcoholism can seriously impair memory according to the National Institute on Alcohol Abuse and Alcoholism (NHI).

Alcoholics often do not remember what they did or said while they were under the influence. Since they are also impulsive, they may say terrible things or make poor decisions that hurt their loved ones.

Alcoholism affecting emotional regulation is a scientific fact. There are two ways in which alcoholism can affect the emotions.

Alcohol may induce violent and aggressive behavior that has no rational standpoint. While some people might be able to put up with this, many aren’t able to forgive this type of behavior.

On the other hand, when an alcoholic is not under influence, he/she might feel depressed and irritated as alcohol addiction can do that.

Many people think that isolation leads to alcoholism, but a study published on Journal of Health and Social Behavior shows the opposite to be true. There are several ways in which alcoholism can push a person toward isolation.

Since alcoholics have the habit to hide their drinking problem from others, they avoid company so that they can drink in peace.

Alcoholics also do not like to be told to stop drinking, and often become irritated when someone advises them to give up drinking. This is why they start isolating themselves, because they think that others are constantly judging them.

Another reason for isolation could be the fact that since alcoholics are drunk for most of the day, they start losing interest in activities they once enjoyed, or are important to their families and friends. This is because the perception of reward system is completely changed in their minds.

Alcoholics spend most of their income on alcohol, as it is their number one priority. They may fail to fulfill their other obligations, like home expenditures.

It is only a matter of time before an alcoholic loses his/her job, which leads to more serious financial problems.

Whether you are an alcohol who thinks that his/her life is falling apart, or you feel that you are slowly developing alcohol addiction, you must get help immediately. It is never too late or too early to get better and lead a sober life.

Get in touch with Orange Country Recovery by dialing 877-450-1880. We provide rehab services, therapies for dealing with root causes of alcoholism and sober living homes for complete and lasting recovery.