What Parents Should Tell Their Teens About Marijuana Use 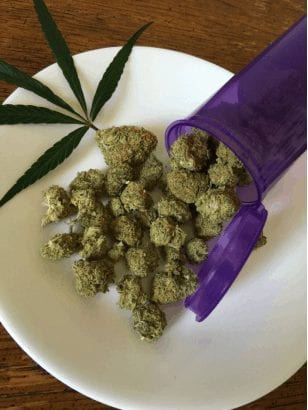 Millions of parents across the United States witnessed the legalization of recreational marijuana in California earlier this year.

Their children are chief among their concerns—they’re worried about them being exposed to the drug.

Communication and open dialogue is fundamental to making sure teenagers understand the ramifications of marijuana use.

Here’s what you should tell them.

Marijuana has always been present on the sidelines of history. But scientists have only begun conducting research on the drug in recent years.

They have consistently discovered that while the drug has largely no impact on adult brains, adolescents suffer neurological ramifications.

There are some ways marijuana use affects the health of not just teenagers, but adults as well.

But even then, the drug is observed for having a stronger effect on developing brains.

Psychosis is the state of becoming detached from reality—hallucinating. While we always knew that this was an effect of marijuana use, studies are now linking it to serious mental health concerns.

Use of the drug has been linked to many psychosis-induced disorders, including schizophrenia.

However, studies are now indicating that teenagers who are genetically susceptible to schizophrenia are vulnerable. One specific experiment found that teens that have such genes, and also use marijuana, are far more likely to develop the disorder further in life. 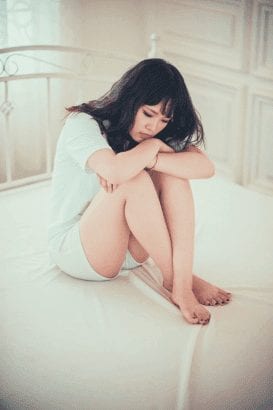 Research has reinforced the fact that marijuana is a gateway drug.

An experiment found that marijuana use triggers desires for stronger substances, such as heroin.

While many people, particularly adults, have the capabilities to restrain themselves from using more dangerous drugs, the same can typically not be said for teens.

Adults are generally mature enough to fully understand the ramifications of using marijuana.

Californian teenagers should be encouraged to fully avoid the drug and wait until they are 21 years of age, which is the threshold dictated by Proposition 64.

We use numerous therapies and techniques for addiction recovery so that our patients become fully sober.