The Societal Impact on Drug Abuse 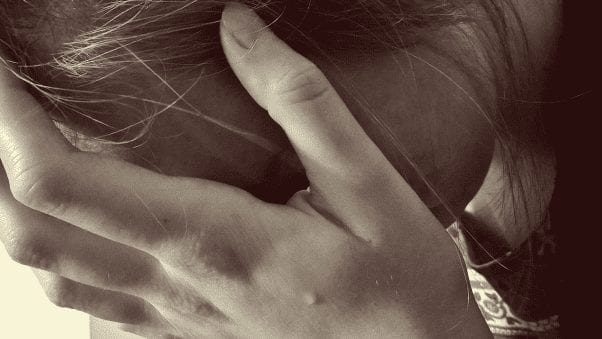 People seek drugs for a number of reasons. But many of them can be essentially traced back to a person’s environment. A person’s society, its expectations and problems, is often one of the main reasons why they start abusing drugs.

It is important to be aware of this sociological aspect as it helps us identify people who are prone to addiction so as to get them timely assistance.

But what are these societal factors?

Teenagers and college students together form the largest segment of drug abusers in the county. People of this age group are often tempted by their peers to use drugs in order to be acceptable among them.

Teenagers are also strongly influenced by pop culture and media to abuse drugs. A prominent example was the television series Breaking Bad, which many critics have accused for failing to accurately portray the horrifying effects of methamphetamine.

A stable family and friends group is critical to ensuring that members do not abuse drugs. One of the leading reasons people use drugs is a sense of loneliness.

This core reason is why so many rehab programs concentrate on group therapy sessions; so that victims can interact with other addicts and feel as if they are a part of a greater community.

Drug abuse rates are noted as being significantly higher in people suffering from mental problems. Psychological disorders such as PTSD are high among veterans, who regularly succumb to drug abuse.

People in abusive relationships and children with abusive parents are vulnerable to try drugs in order to find escape because of mental stress of living in such an environment. The best drug addiction treatment centers also address these issues to ensure that the root of the problem is resolved.

Our health, relationships, status, everything relies on a stable lifestyle, which is maintained by a steady and sustainable source of income.

When people run into financial problems, our stable lifestyle can very easily become unhinged. Monetary problems often create numerous other problems that collectively make the environment extremely stressful. While most people are able to deal with it, many succumb under the pressure and use drugs to feel better.

If you know someone in need of drug addiction treatment, contact us and we can admit them into an addiction recovery plan so that they can be drug free again.

We have one of the best drug rehab facilities in Orange County, CA. This is because we give our patients a complete drug and alcohol addiction recovery program that tackles not only their addiction, but the reasons that caused it as well.