The Story Behind PTSD: What Victims Want You to Know 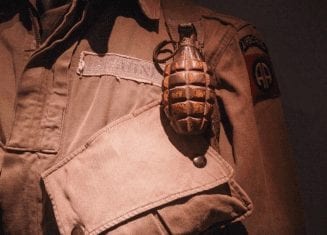 Empathizing with others is an important aspect of being human. This is why it is important that people understand how victims of post-traumatic stress disorder (PTSD) feel.

A CDC report has found that 25% of mental health patients  report not being understood, which prevents them from seeking appropriate care.

Here is what you need to be aware of about PTSD victims.

PTSD is the result of going through a traumatic and harrowing experience that is difficult to overcome.

The reason why 11 out of 20 veterans have PTSD related incidents is because wars are a stressful environment. Soldiers regularly witness disturbing scenes, and actively participate in them.

But there are virtually an infinite number of ways people can be traumatized. Victims of sexual assault and physical abuse are prone to PTSD. Survivors of natural disasters, theft, mass shootings, terror attacks and even car accidents are susceptible to this.

Due to various incidents that cause PTSD, the triggers are hard to identify. They vary from person to person depending on what caused the problem. Triggers can be anything—graphic images, sounds, a casual comment—which can cause an onslaught of paralyzing fear, panic, and hyperventilation.

Treatment Techniques Are Not Universal

The sheer variety of events that cause the development of PTSD in victims makes it difficult to treat it. Each patient’s approach has to be individualized to their specific needs. This specialization is further complicated by…

Research has concluded that there are basically two types of PTSD that can develop.

The first is a short term variant whose symptoms persist for a temporary period. The other and more serious kind is chronic and can last a lifetime.

The approach for treating either type is different. People need to know how to handle a patient depending on how serious their condition is. 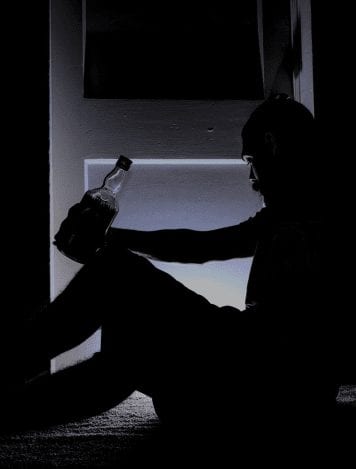 PTSD can lead to the worse possible outcome of any illness; death.

Studies have consistently found that patients are more likely to commit suicide as a result of the constant flashbacks and paranoia.

PTSD can also lead to other problems within victims, such as drug and alcohol abuse.

Addiction is common among them because narcotics are taken as an effective, but very harmful, method of keeping calm.

We at Orange County Recovery are principally a drug and alcohol addiction treatment clinic.

But treating addiction also involves the process of helping addicts overcome psychological problems that might have led them into this situation.

That is why we have developed world-class mental health facilities at our drug addiction treatment center. Contact us to learn more about how we attend to the needs of patients of mental disorders.