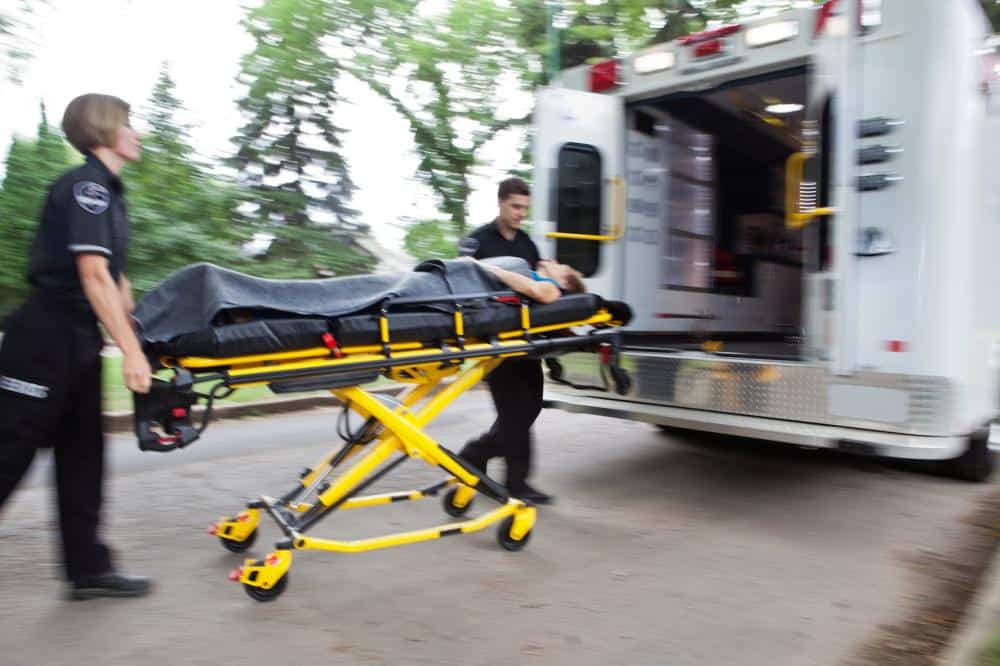 Synthetic marijuana is a dangerous drug that has been pervasive on the streets of cities and towns nationwide for the past few years. Known for being cheap and hard to detect on drug tests, each batch of this synthetic drug is dangerous and sometimes deadly. Because it’s an unregulated substance, no two batches of this drug is the same. It’s responsible for hundreds of overdoses in the past few years, but the number of people using it has only increased.

What is Synthetic Marijuana?

Also called K2, Spice, “fake pot” and other names, synthetic marijuana barely resembles the actual marijuana drug. For one thing, the drug is completely synthetic, and often contains harsh chemicals. The chemicals themselves have some scary side effects. People who use strains of this drug have experiences side effects that include psychosis, seizures, hallucinations, bleeding internal organ and more. It’s difficult to discern an overdose because of these troubling symptoms. Use of the drug can be considered an overdose itself, and requires prompt medical attention when a user experiences any of the xymptoms mentioned.

In New York and Washington DC, there have been hundreds of public overdoses in the past few years, resulting in several deaths.

Why is Synthetic Marijuana Dangerous?

Synthetic marijuana was once marketed as a “safe” and “natural” alternative for people who are looking for a cheap high, although it’s completely the opposite when it comes to dangerous side effects. While it can activate cannabanoids in the brain, it can also cause the body to shut down or experience significant damage. Certain formulations of the drug have been outlawed, but drug dealers get around this by changing the chemical makeup slightly.

Variations of synthetic marijuana are sold on the street, at shady gas stations (usually marketing as “incense”) and other places that make it accessible to the most vulnerable. Many overdoses have taken place at homeless shelters or directly outside. The drug is often popular among the most vulnerable, particularly homeless or young teens, because it’s easy to use and sells for sometimes as low as $3.

Synthetic marijuana is a threat because it is an unpredictable and unstable substance. If you or somebody you love is using it, get help. Recovery is possible and detox is available for those struggling with this deadly drug.

Synthetic marijuana and other synthetic drugs are dangerous and addictive. If you or somebody you love is using this dangerous drug, there is help available. You don’t have to try to quit on your own – there are safe, supportive programs available to help you reclaim nyour life. Please give yourself a chance and give us a call at 877-450-1880 for more information on our programs.