Understanding Employment Drugs And Alcohol Tests: What You Need To Know 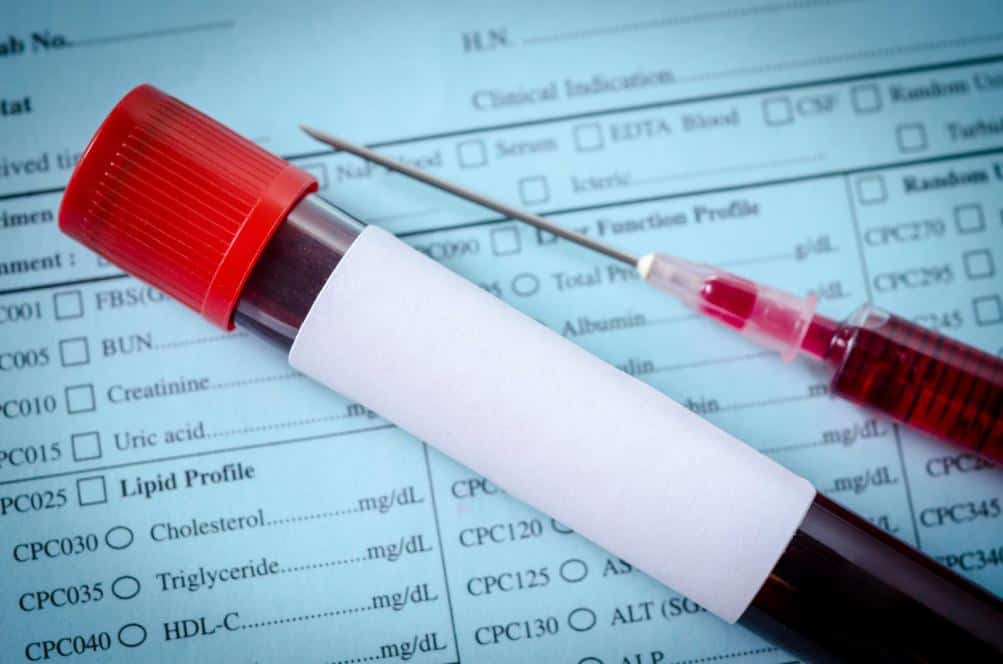 There are several reasons why a company may decide to conduct a drug or alcohol test. It could be a hiring procedure, accident or injury, low productivity or new policies.

Companies are constantly monitoring employees who appear to be under influence and think that their work is being affected by drugs.

If your company has announced a drug or alcohol test, here’s what you need to know:

Do employers have the right to test their employees?

The answer is yes. Majority of the States allow employers to test employees as part of the hiring process, provided that an advance notice is provided and state-certified labs are used.

Some States restrict companies from conducting a test, until a conditional job offer is extended to the employee.

Some jobs, such as operation of commercial vehicles or aircrafts, require testing of all prospective employees before the job is offered.

What are the types of tests?

There are different types of drug and alcohol test that employers may conduct on their employers. This includes urine tests, blood test, breath test, hair test, sweat test and saliva test.

What are the substances that fail the test?

According to SAMHSA (Substance Abuse and Mental Health Services Administration) an employee has failed the test if he/she is tested positive with:

Companies may need to do further testing for drugs such as Methadone, Hallucinogens and Methaqualones.

How to pass the test?

First off, employees should inform employers of all medications they are currently prescribed, before the test. The information is important so that the employer can get the test adjusted accordingly.

If an employee comes forth after failing the test, it may be of no benefit and may result in termination.

The only other way to pass the test is to ensure that there is no alcohol or drugs in the system before taking the test. Certain drugs can show in the system after weeks of consumption.

Here’s how long it takes for the drugs to show up in the test:

These figures are only for occasional users, who may be consuming for recreation or medicinal reasons. Chronic use or addictions will show up in the test even after weeks of sobriety as the body takes time to fully recover.

If you have an alcohol or drug problem, that you think is leading to an addiction, get help immediately.

Contact us today on 877-450-1880 to set up an appointment. We offer some of the most effective drug treatment programs in Orange County that have helped numerous individuals gain control of their addiction. Visit our website to learn more.