If drinking is causing you or your loved one negative consequences in life, and you’re worried that you might have a drinking problem, think a lot about how you feel when you drink (as well as the day after). If being drunk is bringing you more problems than pleasure, but you’re having trouble-quitting drinking, then you need to get help.

Trying to detox on your own after a long period of drinking is not advised. Some people suffer dangerous withdrawal symptoms such as fever, seizures, hallucinations and heart palpitations. It’s highly recommended that you seek the help of a treatment center to help you plan your recovery journey. A detox plan and aftercare treatment can help you reclaim your life.

Quitting alcohol can indeed be a challenge, but you’re worth it. Sobriety offers many new possibilities in life. You deserve to experience much more than your addiction wants to let you. Your life is yours to live; it’s your choice to reclaim it.

Why Do People Drink?

Alcohol is the most commonly abused substance in the United States. Although in most states you have to be 21 to drink alcohol, it’s commonly the first drug (yes, alcohol is a drug) that teenagers have access to. Some people drink liquor while others prefer beer.

Most people know somebody that abuses alcohol. Some people go out on the weekends to “let loose” at the club and end up drinking too much. Other people go on a three-day bender. How can you know how much alcohol is too much? What is the criterion for alcohol addiction? Are you an alcoholic?

If you have to ask yourself that question, then it’s time to learn more about alcohol addiction. Many people think that it’s a matter of willpower, but this simply isn’t true.

Addiction recognized as a disease of the brain that causes a person to drink compulsively, despite continued negative consequences.

Alcoholism, also called alcohol use disorder, is a progressive disease that affects a person’s life in many aspects. A person who drinks a lot may be embarrassed about it and go to great lengths to hide their use. This may mean hiding their alcohol, keeping extra alcohol around (such as in a purse or a messenger bag) so they always have a drink handy.

Many people who have an alcohol use disorder black out entirely, and don’t remember what they did during the time they were drinking. People who drink heavily have more hospital visits and drunk driving incidents (accidents, arrests etc.) than the rest of the population. People with an alcohol use disorder continue to drink, despite any negative consequences. They grow a tolerance to alcohol and use it regularly.

How Can You Tell if Somebody is Drunk?

People who are drunk may act in different ways. If you don’t know how much somebody has had to drink, here are some symptoms:

When is Drinking Problematic Enough to Require Treatment?

Drinking is a progressive illness so it’s possible to “gradually” slip into alcoholism.

There’s no magic way to diagnose alcoholism. If you think you have a problem with alcohol, you probably do. Do you drink more than you intended? Have you driven drunk or been arrested while drunk? Have you hurt yourself or had an accident while drinking? Do you black out while drinking? Have you gotten in fights or arguments while drinking?

Families and friendships suffer when addiction enters the picture. It’s hard for a person to pay attention to their responsibilities when they’re abusing alcohol. Alcohol addiction can affect so many aspects of life, such as:

These are all signs that a person has a drinking problem. People use terms like “alcoholic” (being phased out), “alcohol use disorder” and “alcohol addiction” to explain the disease of addiction.

Reach Out to Our Team for Help with Alcohol Abuse Disorder

For long-term recovery to take place, it is essential that those seeking a new way of life are engaged in activities and events that are healthy, positive, and self-fulfilling.  Orange County Recovery supports and believes in the  effective spiritual design for living that is offered through the 12-steps of Alcoholics. Anonymous.

Do you or someone you love have a problem with heroin or another addictive substance? Recovery is possible, but you can’t do it without reaching out for help. Call use to learn about your options. We can also answer any questions you may have about treatment or insurance at 877-450-1880. 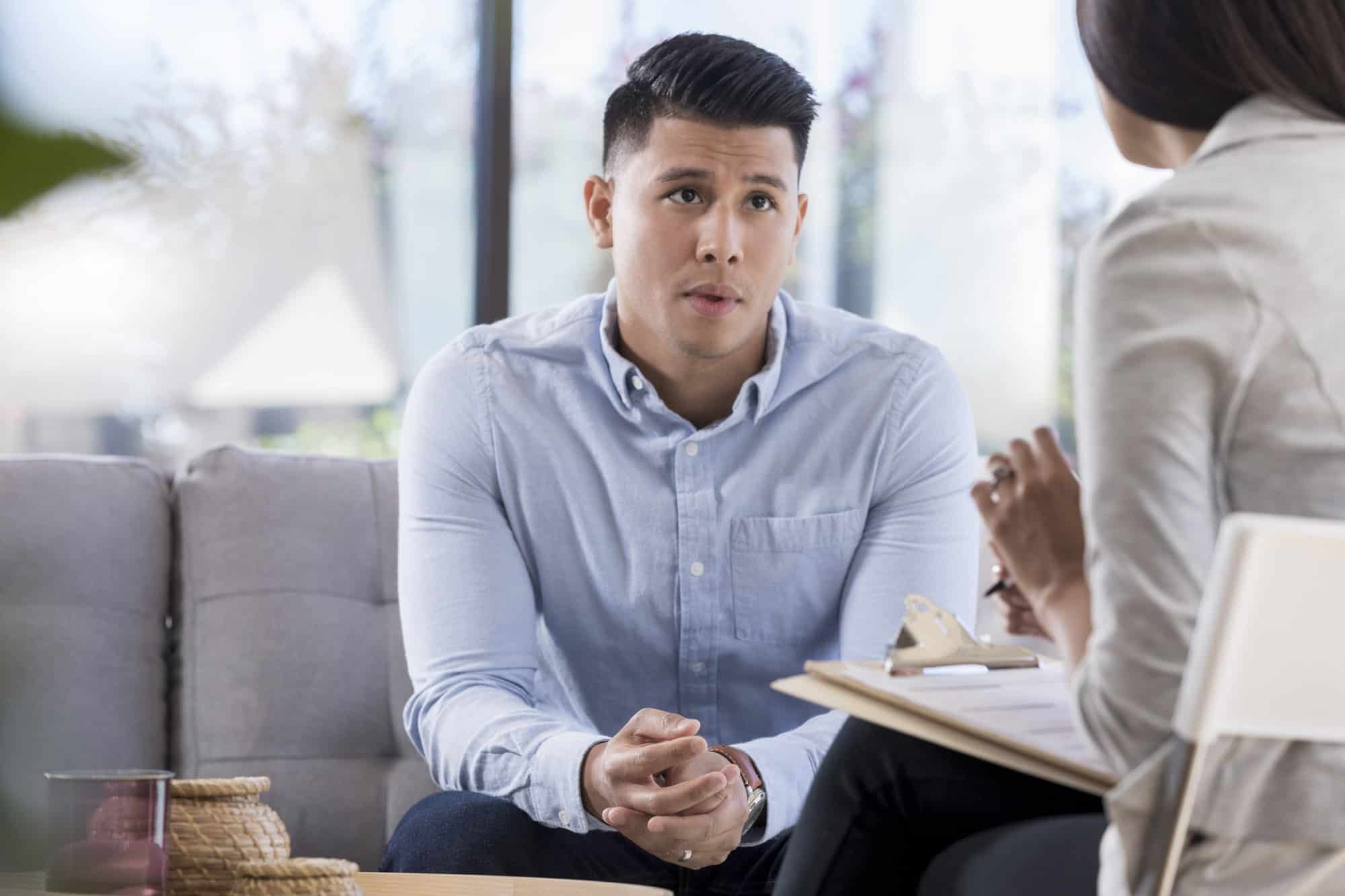 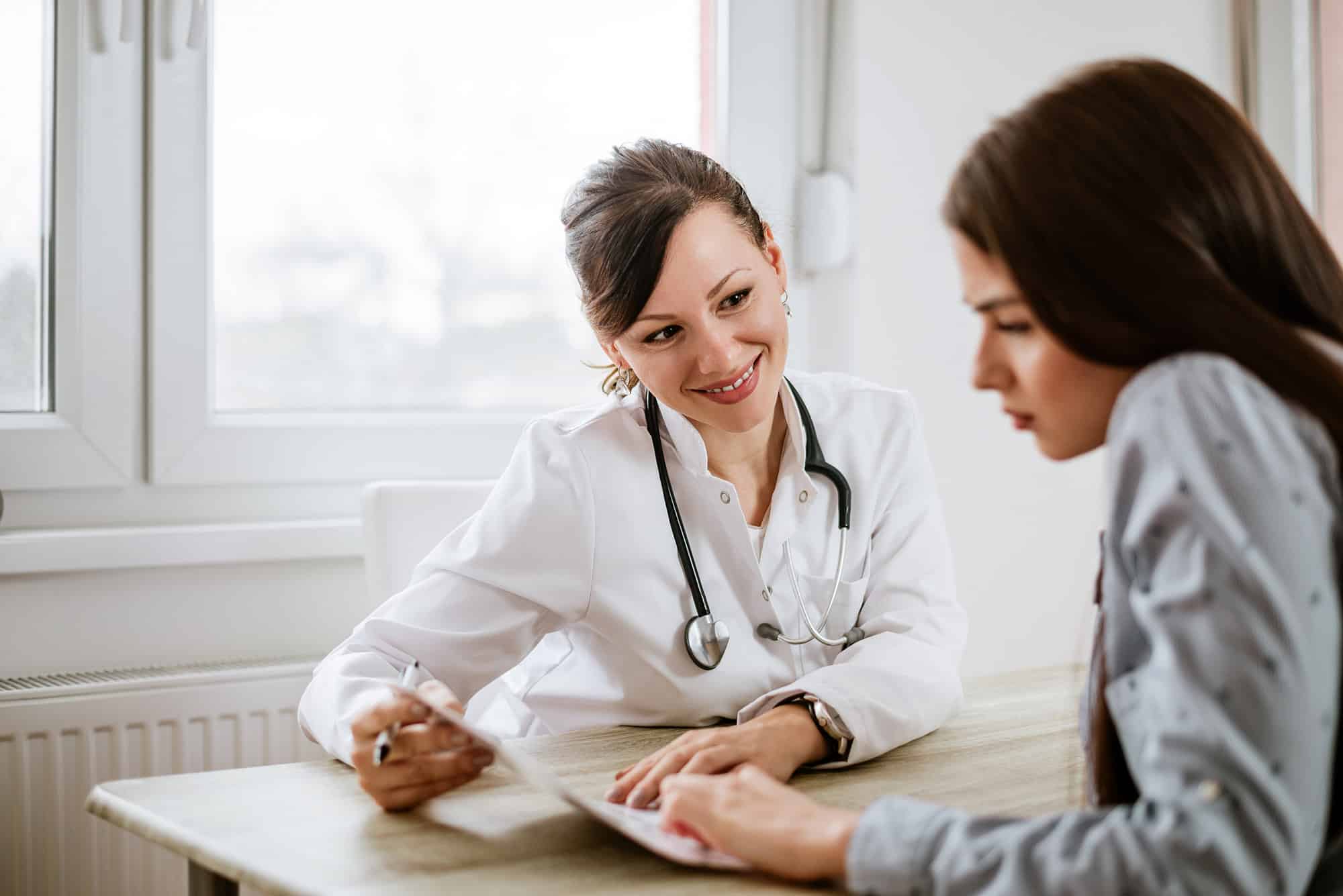 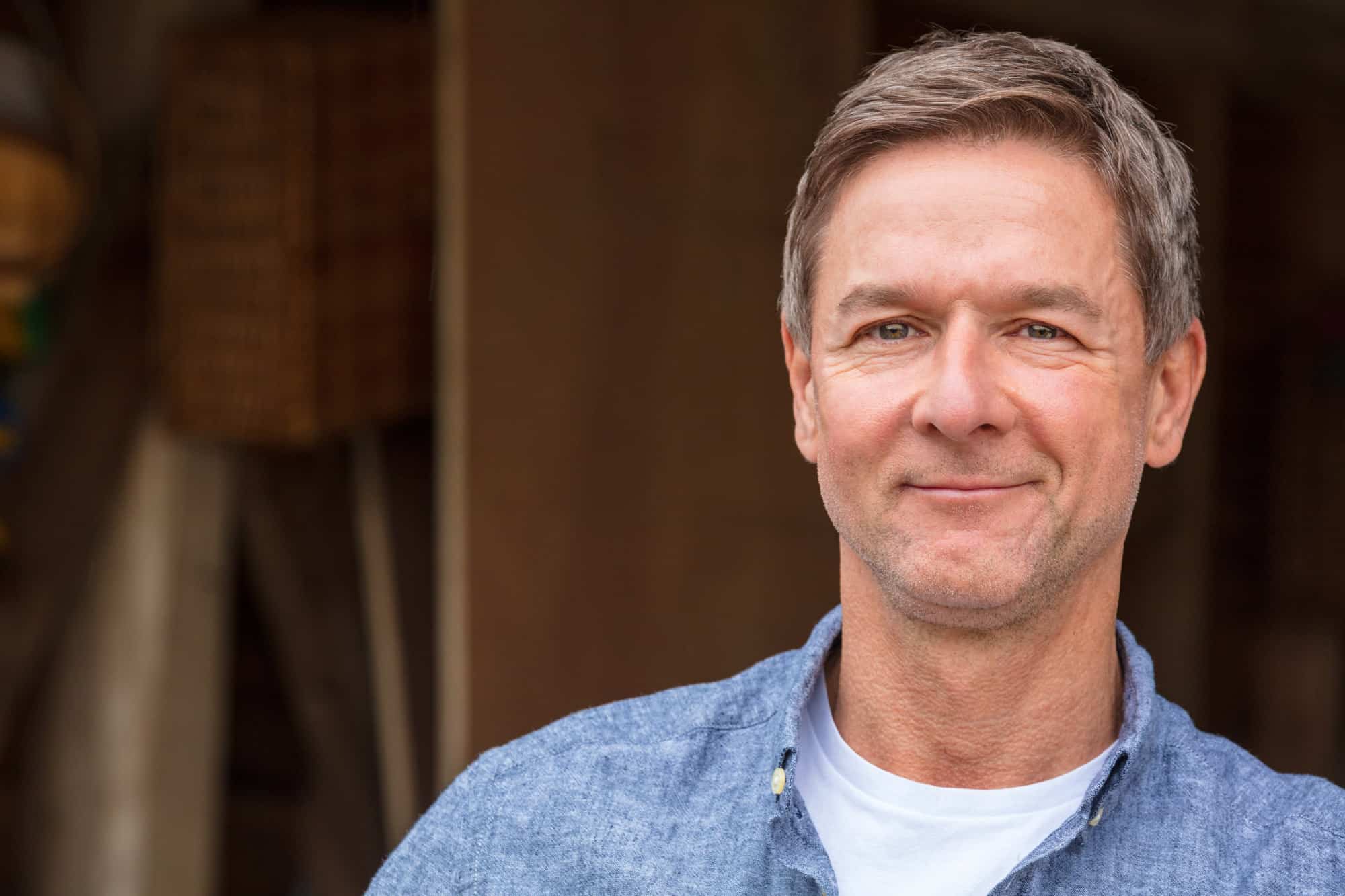