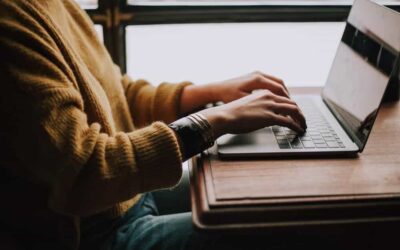 Screen Time and Wellness in the time of Coronavirus

Here at Orange County Recovery, we are invested in the overall wellness of our community. It’s at the heart of our mission, and goes far beyond just treatment. We are here to encourage our clients to thrive – in good times and bad! During the collectively traumatic... 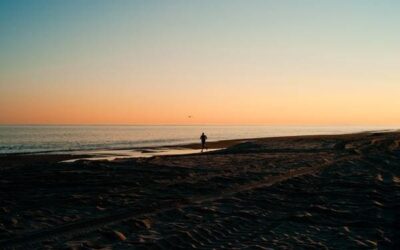 During this unprecedented time of social distancing, stay-at-home orders, and mandatory quarantine, how can we stay connected to each other and the solution? 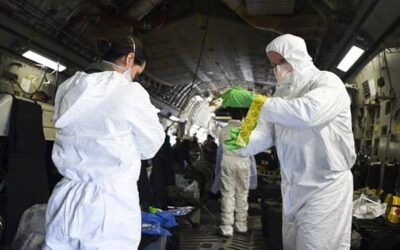 Many of us in recovery—especially early recovery—have been overcome with intense waves of emotions like anxiousness, panic, and depression. Even when there aren’t global disease outbreaks, early days of sober living can be hard to adjust to. Big feelings can make even casual tasks difficult, and make it hard to imagine getting through a full day sober, let alone a lifetime.

For Better of For Worse: Getting Sober When Your Partner Isn’t

Many people who have decided to sober up face the challenge of a partner who isn’t on the same page. It is natural to have concerns that your significant other’s drinking or using could impact your chances for recovery. And of course, it’s scary to think that you...

Recent figures released by the Centers for Disease Control indicate that 2018 saw the first decline in drug overdose deaths in 20 years. Despite that bright spot, the numbers remain staggeringly high. In 2018, overdoses killed 67,000 Americans, compared to 70,000 the year prior. Alarmingly, that makes 2018 the country’s second-deadliest year on record, with drug deaths killing more people than gun violence or car crashes. 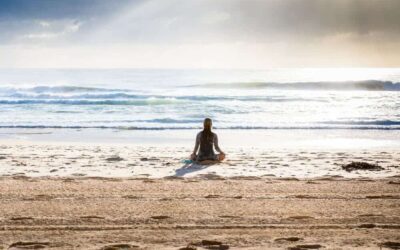 How to Practice Mindfulness, and Why You Should

Practicing mindfulness is a powerful tool for transformation; here’s why (and how) you can begin a mindfulness practice. 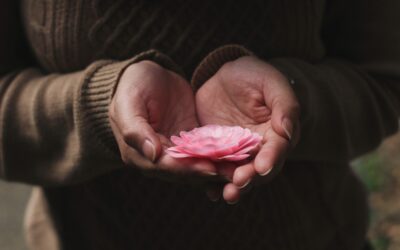 How do we keep our recovery alive, fresh, and vital year after year? Often we hear about a “pink cloud” experience—a period, usually in early recovery, when things are going well, and we are filled with gratitude and wonder at our newfound freedom. 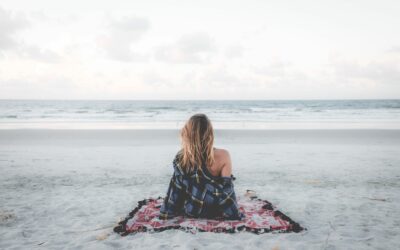 In the Big Book of Alcoholics Anonymous, AA’s co-founder, Bill W., describes a trip he takes to Akron, Ohio. He is newly sober—six months—and is pursuing a business venture that he desperately needs to go well. Not only does the business not go well, but it ends up... 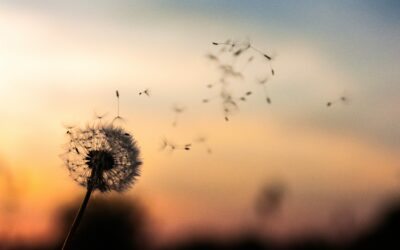 As a mental health and addiction treatment provider, I often feel like the guy in the Hair Club for Men commercial, “I’m not just an owner, I’m also a member!” To many people, I probably look like an average individual who hasn’t faced too many hardships or... 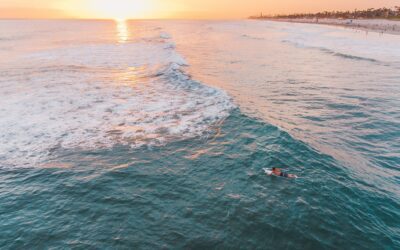 Choosing a Treatment Center in Orange County: 9 Things to Ask

Is the facility accredited? Licensed and accredited treatment centers conform to rigorous requirements that help ensure they offer quality care. The most well-known and highly regarded accreditation body is the Joint Commission on the Accreditation of Health Care... 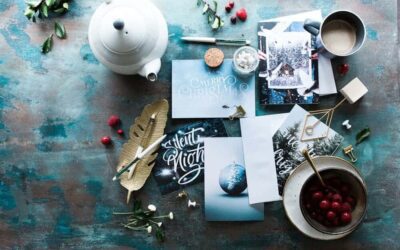 Six Ways to Stay Sane and Sober this Holiday Season

The holidays can be rough on the best of us. At the same time, they can also be opportunities for connection, joy, and wonder. For most people, it’s a mixed bag. For those in recovery, though, the holidays can add serious extra challenges. 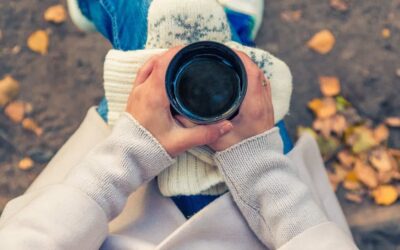 The Life-Changing Power of Gratitude

more than just a seasonal reminder that we should be glad for what we have, gratitude is a potent tool for improving physical health and mental well-being. It’s associated with better sleep, more energy, less depression and possibly even a lower risk of heart disease. Stress, anxiety, and loneliness can all be dramatically altered by this simple practice