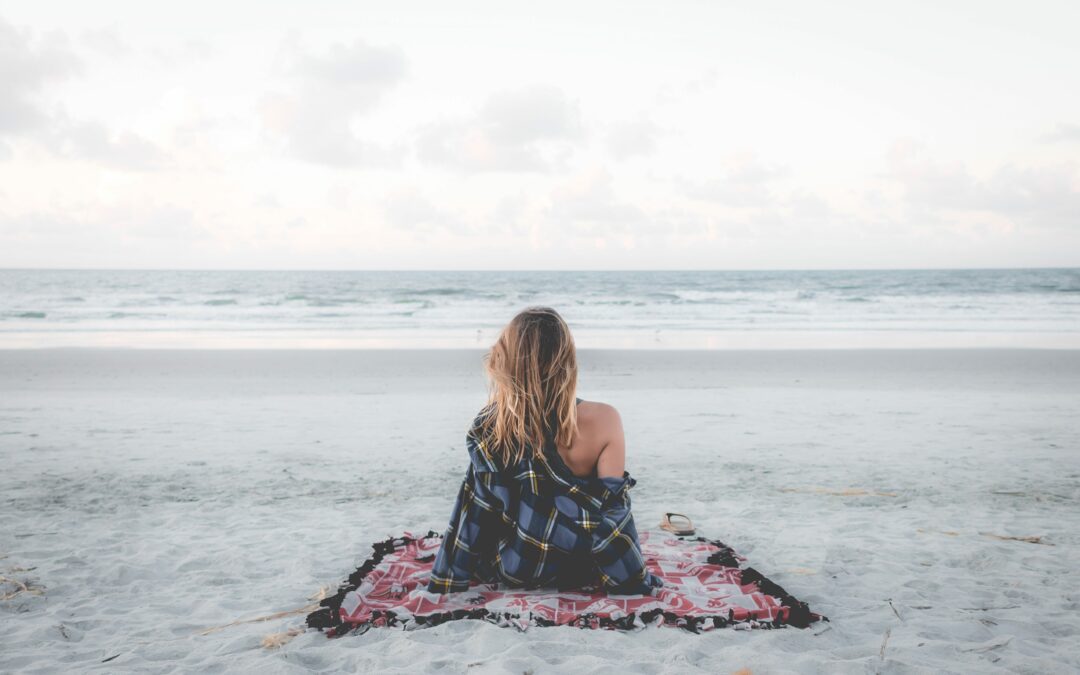 In the Big Book of Alcoholics Anonymous, AA’s co-founder, Bill W., describes a trip he takes to Akron, Ohio. He is newly sober—six months—and is pursuing a business venture that he desperately needs to go well. Not only does the business not go well, but it ends up mired in bad feelings and a lawsuit. As he describes it, Bill paces the hotel lobby in distress—in a strange city; so broke he can’t even pay the hotel bill. He considers popping into the bar, perhaps to make a friend, he thinks. By some miracle, he realizes he is on thin ice and ends up at the phone instead, calling around to find another alcoholic to work with—realizing that if he doesn’t carry the message to another drunk, he will surely drink again. Those desperate calls eventually lead him to Dr. Bob, who would become AA’s co-founder.

Thus a movement was born. And notably, born out of failure. Had Bill’s business gone well, we could assume he would not have been pushed to search out someone to help in order to get some relief for himself. History would have been written differently.

Part of the magic of this story is that it reminds us that we just don’t know what events mean as they are happening. So often we scramble for success and push hard for things to go our way in order to get what we think we need. We run like hell to avoid those things we fear. Financial ruin, losing a loved one, not achieving a closely held dream. But in loss, there is often opportunity. There is magic in failure.

For many of us, experiencing repeated failures signals that we are getting out there in the world and trying things out. It suggests that we are being vulnerable and putting ourselves on the line and actually engaging with this life. The notion that failure means we wasted our time is off the mark. It could instead remind us that our courage is beautiful and that to really get anywhere in life we’ll have to try some stuff and get it wrong.

Living through our worst fears in sobriety can be deeply liberating. We find out they didn’t kill us. There was life, somehow, on the other side. And that God’s plan was bigger and broader and more spacious than we could have imagined.

Thus, all we can ever do is try to show up with humility, and leave the scorecard at the door, because we just can’t see the whole game clearly. And God’s game is a long game. It’s not for us to do the math—this was right, this was wrong, this was good. Rather, it is our job to show up with as much reverence as we can muster because if it’s here and happening, it must be what we are supposed to be doing at the time. And in this way, we can live with a truer grace. With less panic and calculating, and more simple presence in the moment. Which opens us up to awe and joy and wonder at the unexpected beauty that is all around us.

Have you experienced any failures recently that you can feel proud of? Many people fail their first few attempts at sobriety. But these repeated failures to get sober on one’s own often lead to a real understanding of the depth of one’s powerlessness. They can help someone muster enough desperation and willingness to truly surrender and thereby change.

If you are out there trying and failing, we are rooting for you – and are here to help anytime you are ready. Get in touch at orangecountyrecovery.com