Drug overdoses remain at alarmingly high levels as the coronavirus pandemic continues. As we reported over the summer, overdose deaths surged in tandem with the arrival of the virus and the interruptions it brought to daily life, work, recovery activity, and essential health services. Research suggests that the dangerous trend has persisted and shows no signs of slowing.

Consider the numbers from around the country:

New data indicates that drug overdoses during the pandemic rose by roughly 18%.  Reports collected in real-time by the Washington, D.C.-based group ODMAP — the Overdose Detection Mapping Application Program, located at the University of Baltimore — also found a significant spike in the number of fatal overdoses.

According to preliminary data collected by the CDC, there was a roughly 10% increase in fatalities associated with those overdoses in the first three months of the year. If this trend continues, the CDC estimates the U.S. will suffer more than 75,500 drug-related deaths in 2020, setting a dark record for the second consecutive year.

More than 40 states have reported upticks in opioid-related deaths since the pandemic began, according to the American Medical Association. In Arkansas, the use of Narcan, an overdose-reversing drug, has tripled. Jacksonville, Florida, has seen a 40 percent rise in OD-related calls. In March alone, a county in Pennsylvania recorded triple its usual overdose deaths.

So what is containing to fuel these increases? Experts point to a number of factors:

One of the core hallmarks of the pandemic has been the need to socially distance. For people in recovery, this has the potential to be harmful on several fronts. Firstly, people in twelve-step programs and recovery support groups are frequently taught that connection plays a vital role in getting well. We lean on each other, learn from each other, and help others to get well ourselves. In the absence of these vital lifelines, many people report feeling a loss of support and accountability. They miss the friendships, banter, and fellowship that provided a much-needed bolster as they learned how to live sober.

What’s more – the social distancing requirements necessary for safety have strained the budgets of many detoxes, recovery centers, and rehabs. The financial pressures have led many to close or implement a sharp reduction in services. According to a September 2020 survey conducted by the National Council for Behavioral Health, 54% of behavioral health organizations have closed down programs and 65% had to turn away, reschedule, or cancel patients due to financial losses and reduced capacity during the pandemic. 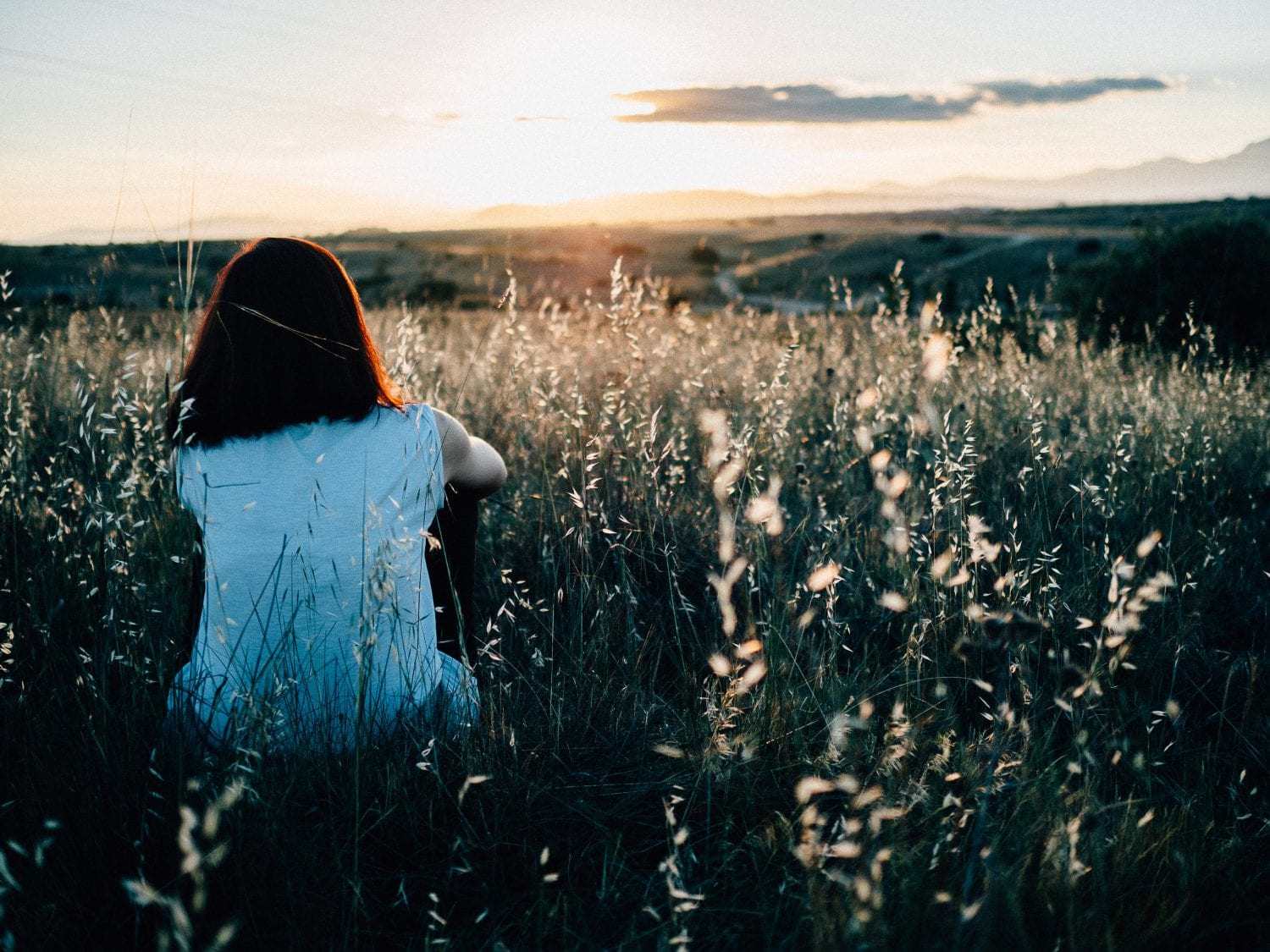 The other grim fact is that when people relapse, they are now more often relapsing alone. This can be especially dangerous – if one has been sober for a time and now has a lower tolerance, or is trying out a new drug or new supplier, there will be no one there to act as a safety net – offering a potentially life-saving dose of naloxone or a call to 911. “We’re seeing more overdose cases going straight to the morgue rather than to the emergency department,” says Daniel Buccino, clinical manager of the Johns Hopkins Broadway Center for Addiction.

Increasingly, the extremely potent synthetic opioid fentanyl has been making its way into the supply chain. Reports indicate that the shutdowns and chaos caused by the pandemic have led to disruptions in illicit drug supply chains, and have accounted for more “unknowns” finding their way into street drugs like heroin. Users often unwittingly consume a drug cut with other substances and are derailed by their potency. According to the DEA, increasing numbers of counterfeit pills containing fentanyl — often falsely marketed as oxycodone or other opioid painkillers — are contributing to a surge in overdoses.

Another factor that can’t be overlooked the impact of COVID-19 on general mental health. The pandemic has led to collective trauma as many face sickness, uncertainty, financial strain, and grief. The loss of daily routines and crucial support networks—like in person 12 step groups—have taken their toll. So far, alcohol sales have risen by more than 25%. And it’s not just those struggling with substance abuse that have felt the impact.  People throughout the country have reported sharp rises in depression, anxiety, and loneliness. Fear of catching the virus or reduced access to services have left many without the assistance of therapists, doctors, and specialists.

Sadly, the state of affairs before the pandemic was bleak. The country was already contending with an unprecedented scourge of drug-related deaths. Overdose deaths in 2017 surpassed that of deaths from H.I.V., car crashes, or gun violence at their peaks. 2018 marked a rare bright spot, as the first year in a decade where ODs had declined slightly in some places – likely a result of interventions to tackle the opioid epidemic. Experts now worry that all of those gains have been erased: “Basically all the progress we made has now been reversed. And this is even before the pandemic,” said Adm. Brett Giroir, assistant secretary for the U.S. Department of Health and Human Services. Last year, overdose deaths rose 5%, killing roughly 72,000 Americans, according to the Centers for Disease Control and Prevention.

Thankfully, there is a way out. For people ready and willing to receive help, successful treatment remains an option. People can and do find lasting, happy recovery when offered the right support and comprehensive treatment. We here at Orange County Recovery remain a COVID-free environment and a safe place to find a fresh start. There is no better time than now. In fact, your life might just depend on it. Get in touch today and find a way out for good.