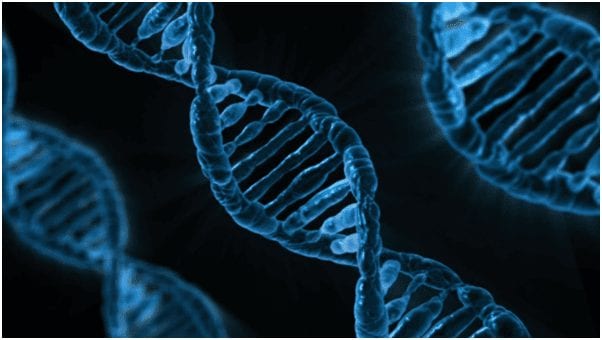 Drug addiction is a complex social issue; there are an infinite number of paths through which a victim can become a substance abuser. Addiction does not happen overnight. One needs to conduct extensive investigation in to the field to grasp all factors that influence drug abuse.

However, there are some characteristics that affect majority of addicts and identifying them can be influential in preventing people from becoming victims of their own actions.

We are led by pop culture to believe that drug addiction is a strictly sociological phenomenon. Culture teaches us that people become addicts due to their lack of restraint and that one needs will power to overcome the problem.

The American Psychological Association (APA), however, has concluded that drug addiction actually has roots in a victim’s DNA as well. Researchers have identified that certain genetic strains can cause drugs to have a stronger impact on abusers. People with such strains feel more euphoric when under influence. They also react much more quickly to substances and have a harder time letting go of a drug when undergoing rehabilitation.

The APA has concluded that half of a person’s tendencies to abuse hazardous substances can be due to their DNA sequence.

The environment in which people grow up in and live in, impacts how they behave. People who had access to a high quality of lifestyle, education, and healthcare are less likely to try drugs.

A comprehensive study in the General Archives of Psychiatry demonstrates that children who grow up in stressful households, with divorce and abuse, are far more likely to take up drug habits at a later point in their life than their counterparts who grew up in stable homes. Children with parents who abused drugs were themselves more likely to abuse them as well.

Moreover, the level of accessibility to drugs can also increase the probability of drug addiction. If a person lives in a neighborhood where drugs can be easily procured, they are more likely to attempt them. 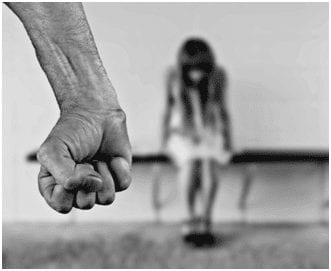 Drug abuse can also be linked to random circumstance. It is well documented that people who seek drugs for the first time do so because they are in search for an escape.

They need a method to channel their stress which can arise from a number of traumatic, depressing, and strenuous incidents such as but not limited to; abuse, rape, natural disaster, financial problems, divorce, and death of a loved one.

It is important to help people when they are under mental duress so that they do not channel it in such a misguided manner.

Drug addiction is a serious issue and victims should seek drug and alcohol addiction treatment services immediately. If you are looking for drug and alcohol rehab centers in Orange County, then contact us to avail sober living and a happy lifestyle.